Veterans from all branches of the military have been exposed to carcinogens which are known to contribute to lung cancer after exposure to asbestos.

If you are a military veteran and have been diagnosed with lung cancer, call us at 1-800-998-9729 or contact us for more information regarding potential compensation. 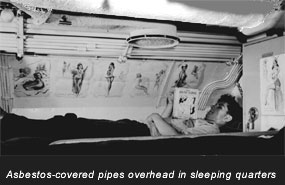 Personnel most commonly exposed include:

During the 1940s, 50s, 60s, and 70s, large quantities of asbestos were employed in shipyards in the construction of new ships and in the refurbishment and decommissioning of ships. Thousands of shipyard workers breathed the fine asbestos fibers. Because it could withstand high temperatures and corrosion, asbestos was an ideal material for insulating the vessels' heat-producing components in warships.

U. S. Government (Naval) Shipyards where ships were built and/or overhauled include: 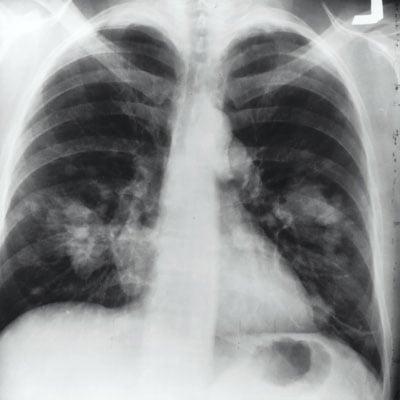 Were you in the military? Do you have lung cancer? You may be eligible for compensation.

Many veterans with lung cancer are eligible for compensation. This compensation is in addition to any VA benefits or medical coverage you may have. Even though you may have been a smoker, because of exposure to asbestos during military service, you may be entitled to additional compensation from asbestos-related companies.